Demand for office space declined in 2020 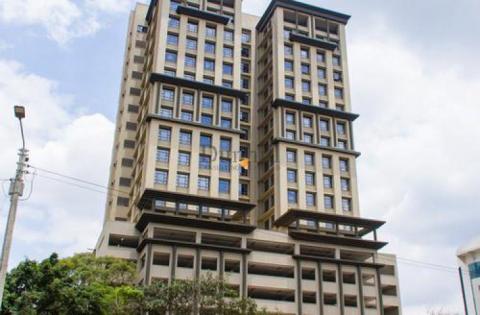 Demand for office space declined in 2020

Take up of office space in Kenya dropped by 47 per cent in 2020 due to the effects of the Covid-19 pandemic on the economy, according to a recent survey.

Buyers were however busy in the residential sector as prime residential rents declined sharply by 10.25 per cent, compared to 2.8 per cent in 2019, according to the Kenya Market Update for the second half of 2020.

This was attributed to the continued oversupply of rental properties, less disposable income due to the unfavorable economic climate, budget cuts from multinationals and fewer expatriates in the country.

These factors also affected sale prices of prime residential properties in Nairobi, which decreased by 3.9 per cent in 2020, compared to four per cent in 2019.

The market witnessed a number of distress sales as home owners sought to secure cash-flows, with some heavy mortgaged individuals seeking exits by sale.

Landlords, developers and sellers, aware of the economic situation, became more flexible and were willing to negotiate lower prices with potential buyers and tenants.

In the commercial office market, absorption of Grade A and B office space decreased by 50 per cent in the review period, compared to a similar period in 2019, with overall absorption for the year 2020 declining by 47 per cent.

Average occupancy rates across commercial buildings at the end of the year were at approximately 72 per cent.

The report notes that the decline in office uptake and rental values is mainly attributed to the continued oversupply of commercial space in some locations and unfavorable economic conditions, which resulted in majority of occupiers halting their space requirements as staff worked remotely.

The value of building plans in Nairobi County decreased to Ksh120.78 billion in the nine months to September, a 28 per cent drop from Ksh168.42 billion in a comparable period in 2019.

The decrease came as developers adopted a wait-and-see approach last year, into this year.

Prime retail rents however remained unchanged over the review period into 2021, at $4.2 (Ksh459.69) per square foot per month, as a result of retailers upgrading to spaces previously taken up by struggling businesses.

A number of major expansions were made by international retail chain–Carrefour and local retailer Naivas, which took up space previously occupied by Nakumatt among other expansions.

During the period, Tuskys closed several of its branches in various malls due to liquidity problems and strained supplier relationships while South African supermarket chain, Shoprite, announced they were exiting the Kenyan market.

Grocery retailing bucked the uptake of retail space, with this newest part of the sector remaining one of the most active, as neighborhood supermarkets and more convenience-focused malls saw increased demand from consumers.

As 2021 unfolds, industry players are hoping no lock-down measures will be put in place in the second wave of the pandemic, with the gradual re-opening of businesses expected to allow international and local occupiers to proceed with key business decisions and finalize transactions.

Both local and international tenants are expected to make a comeback as the economy fully reopens, the Covid-19 vaccine is rolled out, and the expected rebound of the Kenyan economy.

The Kenya Mortgage Refinance Company (KMRC) is also expected to increase the number of mortgage accounts through the provision of cheaper, long term funds. 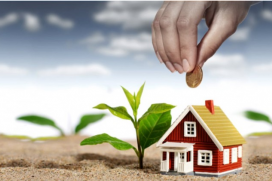 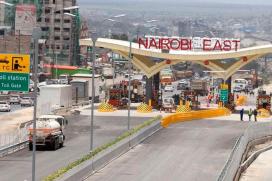 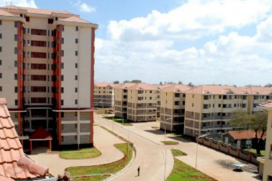 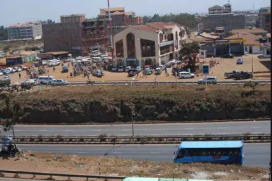